Financial Market Fragmentation in the Euro Area: State of Play

We describe differing degrees of financial market integration in the euro area, identifying a clear pattern of disintegration on the aggregate level, as well as in the most important financial markets, after the euro area crisis. We show that fragmentation has declined since 2012 but the situation is still fragile. We further identify the main factors for financial fragmentation and close with some policy proposals, necessary for completing the European economic and monetary Union. 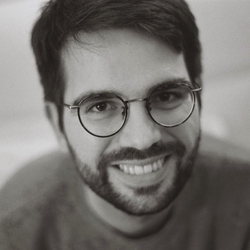 I am currently a PhD candidate at the Hertie School of Governance. My research interests include International Finance/Macro, International Trade, Social Data Science, and Political Economy.